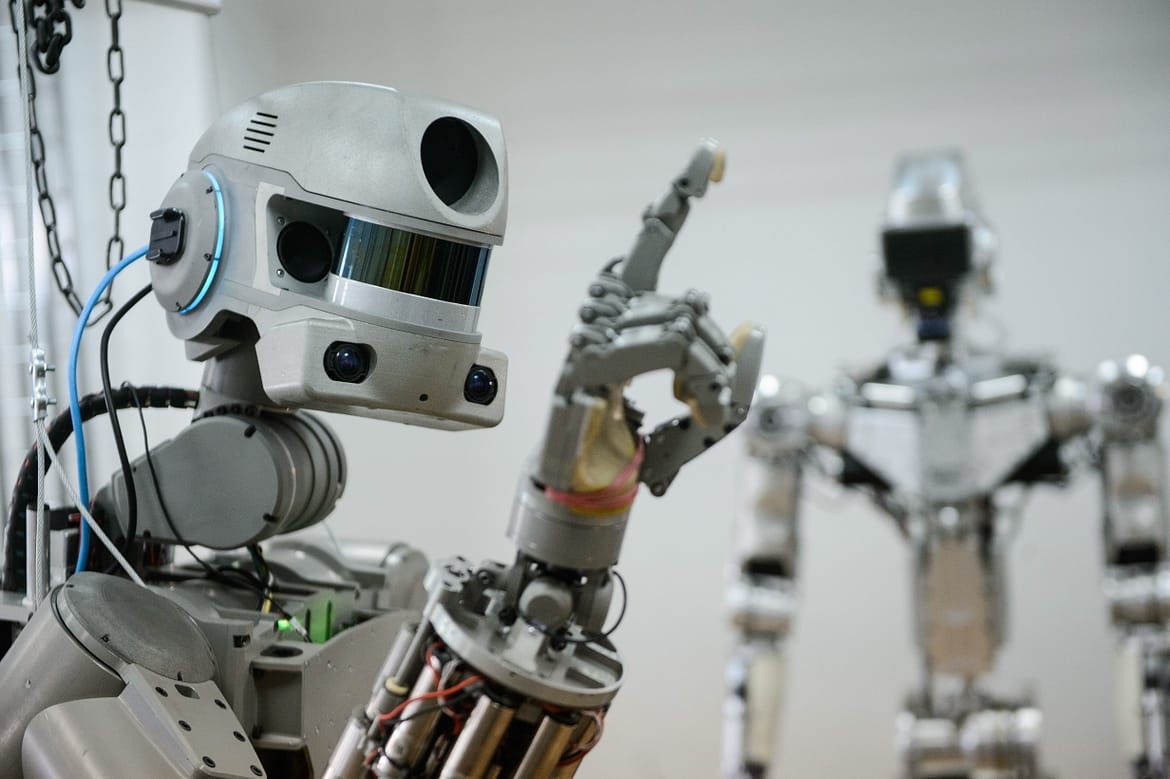 A survey of over 2,000 UK workers has discovered a clear north and south divide when it comes to attitudes and opinions on the rise of robot workers. The research, conducted by Industrial Vision Systems (IVS), a supplier of machine vision solutions to industry, found that just 16 per cent of workers in both Brighton and Southampton would feel threatened that a robot would take their job if they had one assisting them at work. However, this number increases to 30 per cent for cities such as Sheffield and Liverpool and 27 per cent for workers in Leeds.

In addition, 26 per cent of workers in Brighton would be ‘grateful to have the extra help’ should they be working under the same roof as a robot. This number, though, drops to 13 per cent in Birmingham; 16 per cent in Liverpool; and 15 per cent in Newcastle.

Generally, 30 per cent of workers surveyed across the north east said they would be afraid that the robot would make a mistake whereas just 19 per cent in the south east believed this to be the case.

A recent study from The Centre for Cities think-tank analysed the likely impact of robot workers in the UK and discovered that the north and midlands are likely to suffer more than wealthier cities in the south. According to The Centre for Cities, 18 per cent of jobs are under threat in southern cities, compared with 23 per cent of jobs in cities elsewhere in the country.

However, Earl Yardley, IVS Director, says that the rise in robots in the workplace is to help organisations enhance their productivity by utilising robots to assist human workers with inspection processes – not replace them. He comments: “This relieves the human worker from what you may call more commonplace work, which means they are then deployed to higher value tasks within the workplace. I personally believe that it is somewhat misguided to think that because a robot happens to be working in the same building as you, that it’s going to replace you. In fact, it’s quite the opposite.

“Working with collaborative robots has the added advantage of working safely and efficiently in workspaces currently occupied by human workers. The misconception of working with vision enabled robots could hinder productivity levels in across these local economies. By offering ready-to-run inspection solutions utilising robots and vision in tandem, we are opening a new era for real-timemachine vision inspection in manufacturing.”