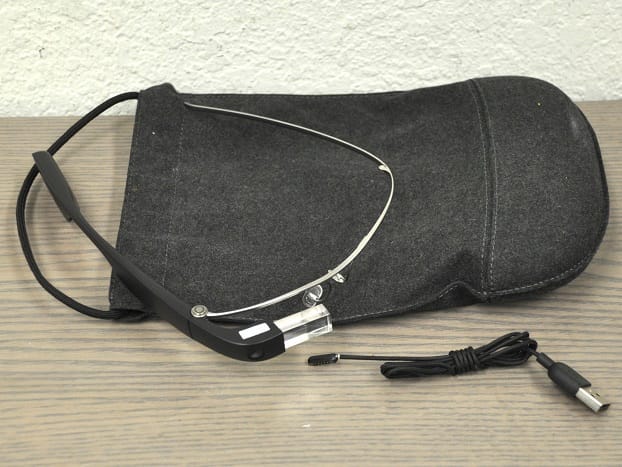 According to tech website 9to5Google, the version being sold is authentic.

This is bad news for the tech giant as it’s not even announced an official launch date of the glasses.

Google Glass was discontinued in January 2015 after failing to lure buyers.

Then in July 2015 news broke that Google is “quietly distributing” updated versions of the glasses.

Take a look at leaked photos of the new version of Google Glass: