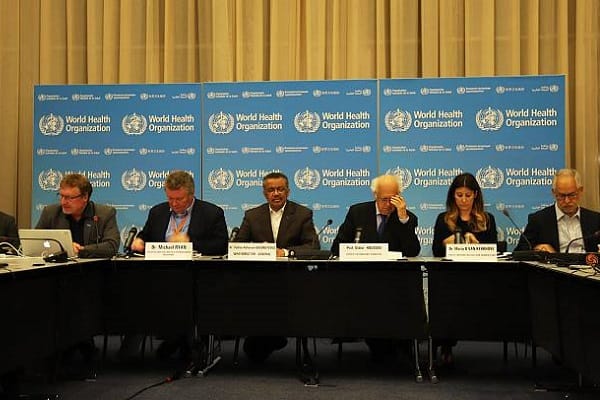 The World Health Organization (WHO) have issued a stark warning that that a new epicentre is emerging which could kill 300,000 people.

Africa has reported a 43% spike in confirmed coronavirus cases over the last week, and the WHO are warning the continent will become the next new epicentre.

Africa had 10,000 new cases in one week and have recorded 26,000 cases, but Dr John Nkengasong, director of the Africa Centres for Disease Control and Prevention, warned the true numbers could be much higher.

Dr Nkengasong who worked for more than 20-years at the US Centers for Disease Control and Prevention (CDC) warns that Africa has a “very, very limited” and “very strained” testing capacity.

The continent’s population has more than 1.3bn and the surge of infections is under reported and the true number of deaths and those infected is even higher, medical experts warn.

He said, “It all depends on what we are discussing here, which is, are you testing? Are you finding the cases? Are you isolating and tracking the contacts?”

Adding the WHO report “is not a prediction, that means it must happen.”

South Africa has carried out over 140,000 tests, according to the Health Minister aided by their strong infrastructure, unlike many other African countries across the continent.

Matshidiso Moeti, WHO’s regional director for Africa said, “they are starting to see a bending of their curve.”