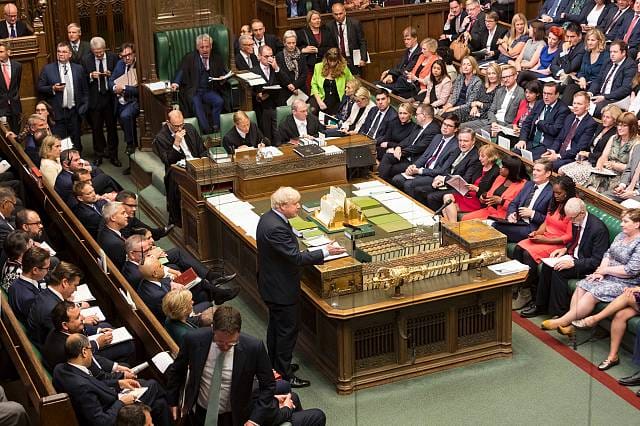 MPs have given their final backing to the bill that will implement the UK government’s Brexit deal.

The Commons voted 330 to 231 in favour of the Withdrawal Agreement Bill and it will now pass to the House of Lords for further scrutiny next week.

If peers choose to amend it will it come back before MPs.

The UK is due to leave the EU on 31 January.