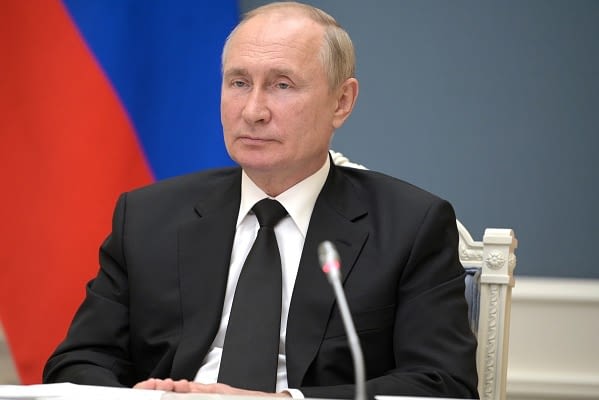 The UK has been warned by Moscow that there is a “serious risk” of war with the Ukraine as tensions mount.

Moscow has accused the UK of moving closer to Russia as Britain plans to send an armoured brigade back into Germany after tens years since the UK pulled out.

Russia has been moving their tanks and troops to the Ukrainian border and intelligence reports suggest there could be around 92,000 Russian troops.

Andrei Kelin, Russia’s ambassador to the UK warned there is “a pretty serious risk” of war between the countries.

He warned, “There is a risk of war on our border. It’s pretty serious.

“There is a possibility that there is a spark and an incident can occur. Nato is stepping up its presence along the borders of the Russian federation.

“We have lots of manoeuvring now in the Baltic Sea. We have strategic aviation, with nuclear warheads, flying 20km close to the borders.”

Jens Stoltenberg, the Nato chief, has said if Russia used force against Ukraine, “that would have consequences.”

US Secretary of State Antony Blinken is heading to Latvia and Sweden this week to attend meetings of NATO and the Organization for Security and Cooperation in Europe (OSCE) and said Russia’s “large and unusual” troop buildup will be at the top of the agenda.

She said, “It’s now for the alliance to decide what are the next moves that NATO wants to take.

“Next week, we will talk about our assessment of what’s happening on Russia’s border with Ukraine and we will begin that conversation of what are the options that are on the table and what it is that NATO as an alliance would like to do together.”