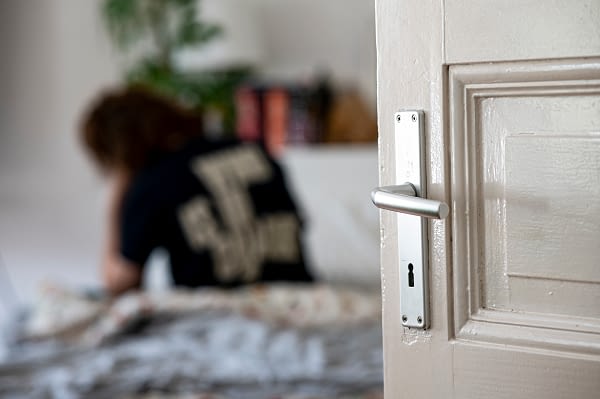 There have been 43 employment tribunals referencing menopause since April 2017. There were six cases in the last nine months of 2017, compared with ten in the first six months of 2021, which would be equivalent to 20 over the course of a full year if the rate continued.

‘Menopause’ was mentioned eight times in tribunal rulings in 2017, but has already featured 116 times in the first six months of 2021. If this rate were to continue, there would be 232 mentions over the full year.

One employment tribunal heard how recruitment worker Aggie Kownacka was told by her boss it was “no big deal” that she would be forced into menopause at the age of 37 and no longer able to conceive children.

Another tribunal in Birmingham ruled that a claimant who suffered up to 12 hot flushes a day and was awakened by night sweats up to eight times nightly was disabled by reason of the menopause.

But the opinion of tribunals is not clear cut when it comes to menopause being a disability, with the judge in Ms M Rooney v Leicester City Council dismissing her claim.