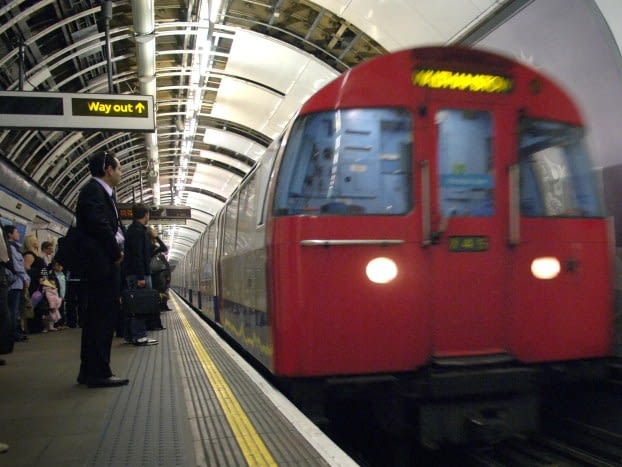 The Mayor of London, Sadiq Khan, has today confirmed TfL fares under his control will rise by an overall 2.6% (RPI+1), as a condition of the emergency TfL funding deal made with the Government in October.

The changes will come into effect on 1 March 2021, in line with Government changes to national rail fares, which will rise by the same percentage on the same date.

The increase, which the Mayor was forced to accept as part of the emergency funding deal with the Government after TfL finances were decimated by the coronavirus pandemic, is the first time fares will have gone up in almost five years since he was elected in May 2016.

Introduced by the Mayor in 2016, the four-year TfL fare freeze, as promised in his manifesto, has saved Londoners more than £200 and helped encourage public transport use across the city – in stark contrast to the previous Mayor, under whom fares rose by 42%, making them the most expensive in Europe.

Khan said, “I was forced to agree to a Government RPI+1% increase in fares back in May, to get the essential grant and loan from the Government for the first emergency TfL funding deal.

“I am pleased that in the latest round of negotiations in October I was able to fight off some of the very worst Government proposals, including an even higher fare increase than this one.

“This is the first fares rise since I have been Mayor and I have ensured it is one of the lowest fares increases in London over the last 20 years. I had no choice other than to agree to this Government condition if London’s tubes and buses were to keep running.”

The detail of specific fare changes, which will deliver an overall fare increase of 2.6%, will be published shortly.