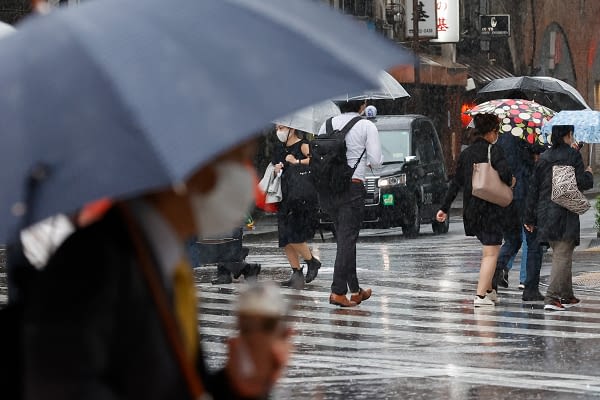 The Mayor of London, Sadiq Khan, has activated the pan-London Severe Weather Emergency Protocols (SWEP) to protect homeless people as temperatures are forecast to fall below 0°C tonight.

The activation of SWEP compels councils across London (alongside homelessness charities) to open emergency accommodation for people who are sleeping rough during weather conditions that could pose a threat to life.

This year the Mayor has also invested £800,000 in new homeless accommodation at a hotel in east London. Whilst London’s boroughs will be providing over 500 SWEP beds this winter, the new hotel will act as overflow accommodation, offering a further 66 rooms for rough sleepers across London. A further boost to pan-London capacity is expected in the new year to take the total number of SWEP places to more than 600 for the first time.

The Mayor will spend a record £1.25m on SWEP services alone this year as well as working with the charity Housing Justice to provide grants to COVID safe winter shelters to assist them with long term solutions to those who access these crucial services. All London councils have also committed to implementing the Mayor’s ‘In for Good’ principle, meaning that once someone has accessed SWEP accommodation, they are accommodated until a support plan is in place to end their rough sleeping – regardless of whether the temperature has risen above freezing.

To avoid the risk of Covid infections, the Mayor has asked boroughs that only single-occupancy accommodation such as hotel rooms be used for SWEP provision.

Since the start of lockdown, 11 per cent of all rough sleepers have been under the age of 25, with a 48 per cent increase seen in the period July to September 2020 (according to the GLA/St Mungo’s CHAIN quarterly report) compared to the same period in 2019. The number of young women rough sleeping doubled over the same period and the number of young homeless people who identify as LGBTQ+ remains disproportionately high. This year, the Mayor’s Winter Fundraising Campaign is once again raising funds for four charities working with young homeless Londoners: Depaul, akt, Centrepoint and New Horizon Youth Centre.

The Mayor of London, Sadiq Khan said: “Once again far too many people are facing a cold Christmas on the streets of the capital, without the safe, secure accommodation that should be the basic right of every Londoner.

“Across London, we will do everything we can to protect rough sleepers in these freezing conditions. I know London’s councils and charities will also be working tirelessly over the weekend to help the most vulnerable amongst us and I thank them for their efforts.”