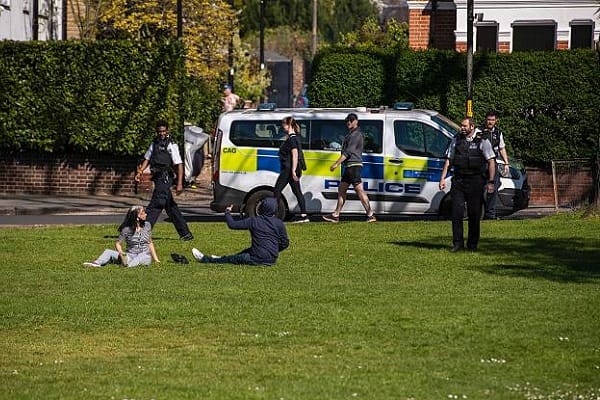 Many people were wrongly charged over lockdown laws

The Crown Prosecution Service (CPS) have said dozens of people have been wrongly charged by police under the Coronavirus Act 2020.

The National Police Chief’s Council said that a total of 14,244 fines were handed out over alleged breaches of the law, up to the 11 May.

Police had removed or detained 44 people, “suspected infectious person” under the Act, for screening assessments they were found to be incorrect.

CPS director of legal services, Gregor McGill, said, “Under the regulations, the vast majority, that’s 175 out of 187, have been charged correctly.

“And these included people driving from London to Leicester for a party, groups drinking and misbehaving in the park and other groups hanging around the town centre after being asked to go home by police on several occasions.

“Where mistakes were made, it was usually because Welsh regulations were used in England, or vice versa.

“Under the Act, all 44 charges were incorrect because they did not cover potentially infectious people, which is what the legislation is intended for.”

National Police Chiefs’ Council Chair Martin Hewitt said, “The figures show our approach is proportionate with just 0.02% of the population in England and Wales being issued with a fine.

“Our approach of – engage, explain and encourage, and only as a last resort, enforce – will continue.

“It is working across the UK. I urge the public to keep going, keep following the advice.”