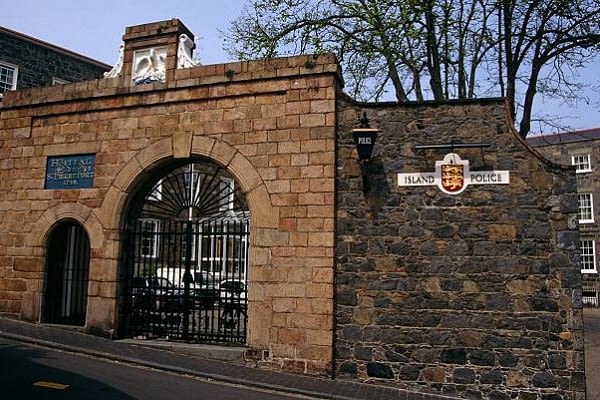 A man who was supposed to be self-isolating for 14-days, was ordered to pay a fine of £6,000 as he breached the coronavirus lockdown by visiting a hair salon.

Gareth Le Monnier, 37, travelled from his home in Jersey to see his wife in Guernsey, and breached the 14-day self-isolation as he visited a Toni & Guy hair salon.

He arrived in Guernsey on Friday 3 July, and was told by customs officers to self-isolate until one minute past midnight on 17 July, under the emergency powers laws.

After 12-days he broke the isolation rule had a hair cut and then went to a Waitrose café. He was scuppered when a welfare check was made at the address and found him not be there, on 16 July, Guernsey Magistrates Court was told.

Judge Graeme McKerrell said Le Monnier knowingly and deliberately place his own needs before the good of the public.  He admitted two breaches over two days and was fined £3,000 for each, and the fine has to be paid in full before he can be released from custody.

Judge McKerrell added, “The defendant has selfishly put his needs above those of the public.

“Working out when a period of 14 days expires is not rocket science.”