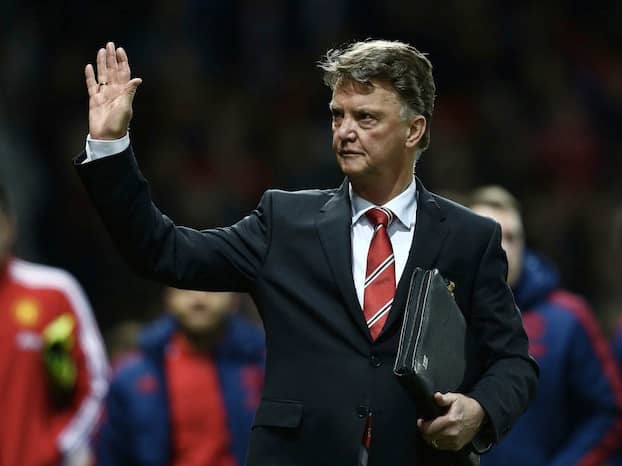 Louis van Gaal's bold statement: I will not resign from Manchester United

Louis van Gaal has confirmed he’s in no mood to resign as Manchester United manager.

The news comes after Manchester United’s goalless draw against Chelsea on Monday evening.

Despite his team’s seven-game run without a win, Van Gaal insisted he wont walk away from the club.

“For me, it [his future] is not an interesting subject because I cannot have any influence on that, I can only work with my players and you can see they are fighting for me,” he told BT Sport.

“Even after this result the fans were applauding so I cannot say I’m very much concerned. In this football world you never know, but I’m fully confident in the board and my players.

“Will I resign? On the contrary. When the players can give such a performance with a lot of pressure, there is not any reason to resign for me.

Speaking to BBC Sport, he added: “I thank my players for the performance but we need a victory. It gives a lot of hope for the fans. My relationship with players, board and staff members is very good. There is no reason to sack me.

“The results are not good enough. I know that, the players and board know that. It can be different in about one month.”