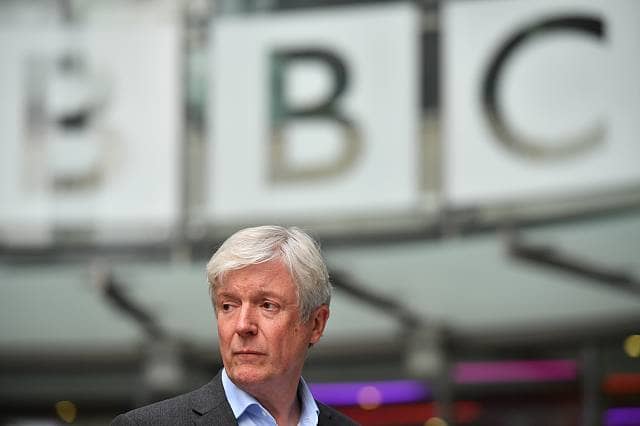 Lord Tony Hall the BBC director general has said the world is in the grip of the largest assault on the “truth” since the 1930s which saw the rise of Adolf Hitler.

Lord Hall said, speaking at the Global Conference For Media Freedom in London, “An assault on truth is an assault on democracy.

“We are now in the midst of the biggest assault on truth, in my view, since the 1930s.

“All those who believe in integrity in news must work together to turn the tide.”

He compared the current media environment to the same period that saw a rise in fascist regimes in Europe along with the excesses of Joseph Stalin’s communist dictatorship.

He said, “We need to reassert the core principles of good journalism like never before.

“In a sea of disinformation and partisan reporting, we need to stand up for independence, impartiality, and reporting without fear or favour.”

Lord Hall added, “I’m determined that we use that unique reach and trusted voice to lead the way to create a global alliance for integrity in news.

“We’re ready to do even more to help promote freedom and democracy worldwide. We want to play our part to the full at the heart of this critical campaign.”

Amal Clooney who is a barrister at Doughty Street Chambers, specialising in international law and human rights also shared the stage with Lord Hall along with Jeremy Hunt.

Met Police stand by and watch as BBC journalist is...

Don’t put ‘your plants outside’ yet as temperatures to plunge