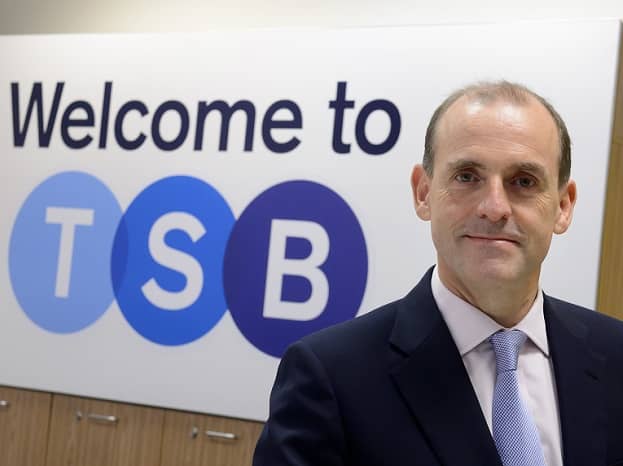 Lloyds Banking Group is set to float a 25% stake of its TSB business on the London stock market next month.

As per European Commission competition rules regarding state aid, Lloyds must sell its stake in TSB before the end of 2015. Lloyds missed the first deadline imposed by the commission in November 2013.

António Horta-Osório, Lloyds Banking Group chief executive, said: “The decision to proceed with an initial public offering of TSB is an important further step for the group as we act to meet our commitments to the European Commission.

“TSB has a national network of branches, a strong balance sheet and significant economic protection against legacy issues,” he added.