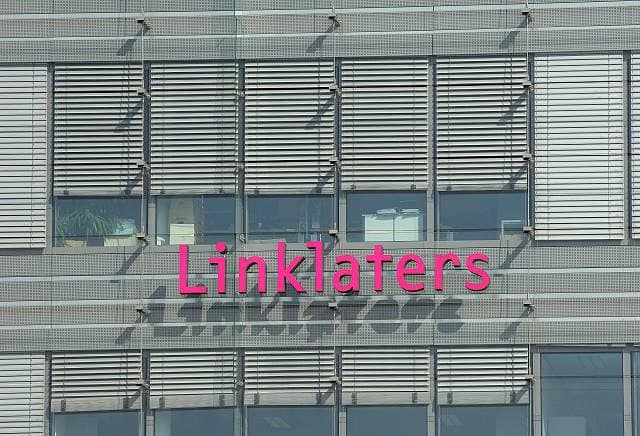 Multinational ‘Magic Circle’ law firm, Linklaters LLP was granted a temporary injunction against a former employee Frank Melish, after he threatened to disclose information about the firm.

Melish was a former business development and marketing director with the multinational law firm, his employment was terminated in January.

Melish emailed a senior partner at the firm saying it is his intention to “share my impressions of the current culture at Linklaters” with “the ongoing struggle Linklaters has with women in the workplace.”

He further stated that he will be providing interviews to the press over, three “specific examples” the “Munich incident”, the “NY settlement” and the “London settlement.” He claims that this will “demonstrate the Linklaters culture.”

Linklaters LLP argued that they must protect the identities of people concerned, with the alleged incidents.

Judge Warby who granted the injunction said, “It may well be possible to speak publicly in general terms about the ‘culture’ at Linklaters, or any other large firm or organisation, without breaching duties of confidence.

“But although the defendant has claimed that he intends to observe his contractual obligations, it is not easy to see how he could do so if he were to illustrate his points by reference to the three areas which he specified in his correspondence.

“It is accepted by the claimants that there is, in general terms, a legitimate public interest in the due performance by large firms such as Linklaters of their social and moral duties towards their staff. But the existence of such an interest cannot justify indiscriminate disclosure of otherwise sensitive confidential information which others have a legitimate interest in keeping confidential.”

A spokesperson for Linklaters LLP said, “We can confirm that the firm sought and has been granted an interim injunction in the terms set out in the judgment handed down by the court. We cannot comment further.”

Linklaters LLP is a multinational law firm headquartered in London, they are a member of the “Magic Circle” of British law firms that outperform most of the rest of the London market on profitability.

They currently employ over 2,000 lawyers across 29 offices in 20 countries.