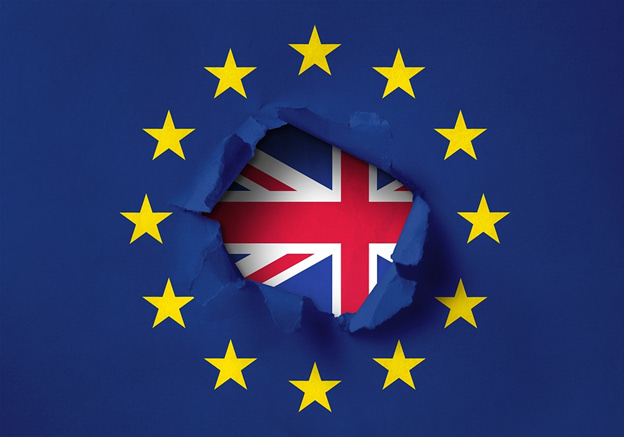 New polling by Ipsos MORI, in partnership with the EU|UK Forum, shows that Britons are expecting food prices to become more expensive, fewer migrants to come to the UK from EU countries and holidaying in the EU to become more difficult.

Britons are more likely to say Brexit will have a negative impact on food prices, migration to the UK from the EU and holidays to countries within the EU. Several sectors of the economy are also expected to be negatively affected, including transportation, agriculture and automotive.

The ongoing relationship between the EU and UK continues to be seen as important (although its lead over the Commonwealth has shrunk) and opinion is split as to whether the UK should rejoin the EU in the next 10 years.

Britons do not have a positive outlook when it comes to Brexit’s effect on food prices, 6 in 10 (61%) say Britain’s exit of the EU will make food prices more expensive. A quarter believe it will make little difference to the price of food, while only 5% think they will become cheaper.

Only 13% of Britons expect more migrants to come to the UK from EU countries because of Brexit, half believe the number of people moving here will decrease. Around a quarter (27%) believe Brexit will make little difference.

Opinion is split when considering the effect Brexit will have on migrants from countries outside the EU. A quarter say the number of people coming from these countries will increase while 27% believe the number will fall. Most people believe there will be no difference (41%).

Over half of Britons expect Brexit to make it harder to go on holiday within the EU (55%), only 4% expect holidays to countries closes to them to get easier while a third (32%) say there will be no difference.

Considering holidays outside of the EU, 15% say they are more likely to consider a holiday further afield as a result of Brexit while 1 in 10 (11%) say they are now less likely to do so. Two-thirds say Brexit will make little difference when choosing which country to visit on holiday.

According to Britons, the sector most likely to be negatively affected by Brexit is transportation and haulage, 6 in 10 (58%) believe Brexit will have a negative impact on this sector while only 14% believe effects will be positive.