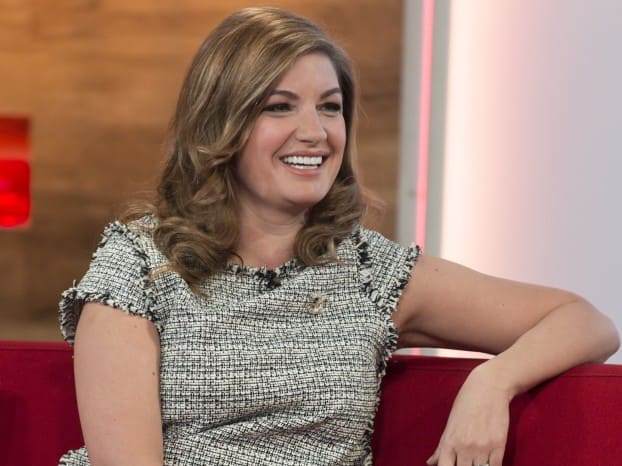 The House of Lords is getting a generous sprinkling of entrepreneurs and executives, upon the latest announcement of new peers.

In fact, almost half of the 22 new peers are best-known for their business achievements.

Labour has made Dame Gail Rebuck, chairman of Penguin Random House, a peer, along with two others.

The LibDems have appointed GKN plc PR director Chris Fox as a peer, among five others.