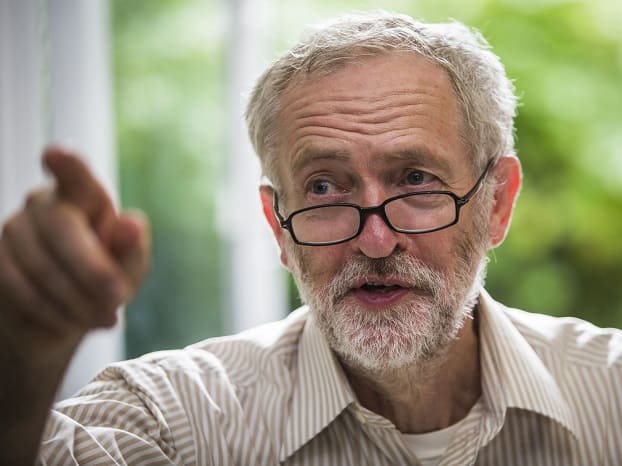 It was later revealed that the Labour Party leader’s Twitter account, that has over 380,000 followers, was hacked and a series of foul-mouthed tweets were deleted.

Within seconds his tweet about the PM being a “pie” were retweeted more than 1,000 times.

Take a look at the tweets:

All these celebrity Jeremy Corbyn fans might surprise you

The shadow cabinet reshuffle *finally* announced – who has gone where?

Jeremy Corbyn just sacked his first minister. Here’s what we know about the “revenge reshuffle”