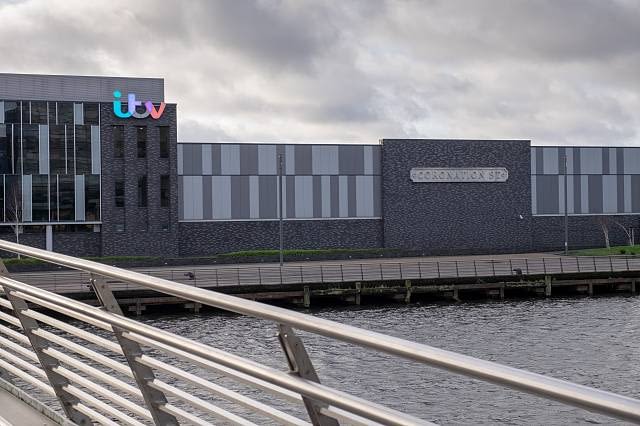 While the pandemic caused massive disruption to ITV and blew a hole in its advertising revenue, causing many investors to switch off from the shares, it was also an opportunity for the free-to-air broadcaster to think about doing things differently.

ITV had a literal captive audience for its content and might have been expected to see viewing figures soar. In this context the 5% decline in online viewing for 2020 and slump in its audience share is a disappointment and reflects the competition from the BBC and the big streaming platforms and, in the absence of Love Island, a lack of the kind of must-watch shows which draw in viewers.

“In this context ITV will hope last night’s broadcast of the Oprah Winfrey interview with Harry and Meghan will have provided the modern-day equivalent of a water cooler moment,” said AJ Bell’s Russ Mould.

“The company has made some progress with its own streaming service Britbox, a joint venture with the BBC, but there’s still no indication on the financial contribution it is making to the group. “Reaching half a million subscriptions in the UK and 2.6 million globally is unlikely to move the needle when you consider Netflix has upwards of 15 million households signed up in the UK alone.

“ITV should benefit from some very soft comparatives year-on-year through the course of 2021 given advertising budgets were virtually frozen for a time in 2020 and the delayed Euros football tournament will provide a boost this summer assuming it goes ahead. Investors will hope the company is in a position to resume dividends sooner rather than later.

“The production business, which provides a less volatile revenue stream than advertising, is also back up and running, though hampered by additional Covid-related costs.”