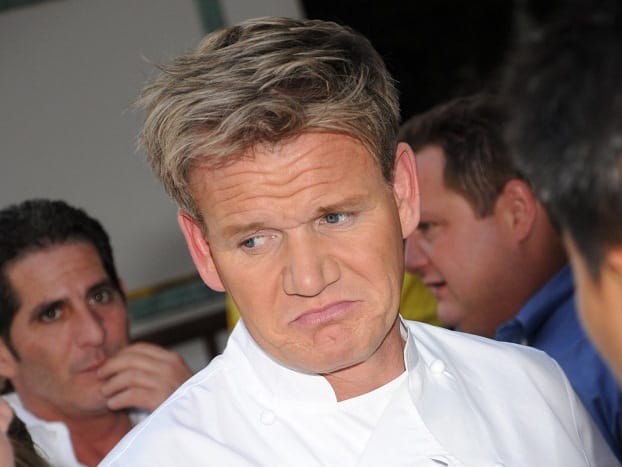 Gordon Ramsay’s uber-posh restaurant at the Claridge’s hotel is set to close in June after talks for extending the contract collapsed.

The Kitchen Nightmares star, known for his bad temper, withdrew from negotiations over the time taken to finalise the renewal of contract.

Ramsay has been the running the restaurant for 12 years and has had to swallow bitter pills of culinary criticisms over the course of time. The restaurant was stripped off its Michelin stars in 2010 and was rated second in London for ‘most disappointing cooking’ and fourth for ‘most overpriced restaurant’ in the Harden’s restaurant guide.

A spokeswoman for Gordon Ramsay Holdings told the Daily Mail, “We have taken the decision to close Gordon Ramsay at Claridge’s in June 2013 following a fantastic collaboration over the last 12 years.

“We would like to thank all our guests for the amazing support they have given for over a decade, but felt the time was right to move on to new opportunities and investments.”

Thomas Kochs, general manager at Claridge’s, said yesterday: “We thank Gordon and his team for the incredible dedication they have shown in making the restaurant such a success.

“We feel the time has come, however, for a new dining direction for Claridge’s and we bid farewell to Gordon with best wishes.”