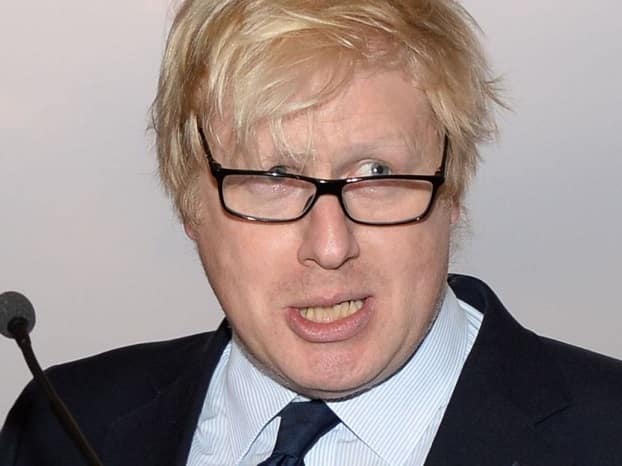 After a lot of huffing and puffing, London Mayor Boris Johnson has stumped up money to settle his US capital gains tax bill.

Johnson was born in the US and holds an American passport. This makes him liable to pay tax on the sale of his first home in North London in 2009.

His spokesperson confirmed to the FT that the “matter had been dealt with” but did not disclose the amount paid.

Back in November, Johnson branded the demand “absolutely outrageous” and added that “it’s very difficult to give up” his American citizenship.

When asked whether he’ll pay the bill, he said: “No is the answer. I think it’s absolutely outrageous. Why should I?

Farage says UKIP will reconsider privatising the NHS (after the election)

Who is spying on John Prescott? Former deputy PM finds a tracking device in one of his Jags