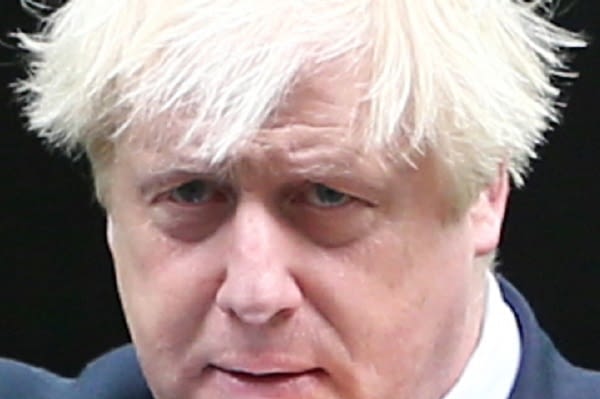 A human right barrister has described the Prime Minister’s “carefully worded” apology to MPs in the House of Commons was “face saving,” which was “proper nonsense.”

Adam Wagner said that Boris Johnson’s apology was “obviously lawyered” which was “very much about his personal liability.”

Wagner said in a series of posts on Twitter, “The Johnson apology was carefully worded and obviously lawyered. He said that he attended because he ‘believed implicitly that this was a work event,’ that ‘with hindsight; he should have sent everyone back inside, and ‘technically’ it could be said to fall within the guidance.

“This was only what *he* thought the event was … So defence is a personal one only and leaves open the possibility the event was something else without him realising.

“This is very much about his personal liability – he is implicitly denying he knew what the event was, had seen the email or had anything to do with it. Because here’s the key point: on the wording of email (“bring your own booze”) this couldn’t technically have been a work event.”

Wagner said that he doubts if Johnson’s apology and him not realising that it was a work event will “hold weight” as the government’s guidance in place at the time was quite clear, it discouraged workplace gatherings.

He added, “The ultimate point is that at the time if anyone had asked the Prime Minister or health minister whether it was lawful to have a social work gathering outdoors for 100 with alcohol and food they would have answered with a very hard “no”. This is … face saving.

“It is proper nonsense and doesn’t make any sense at all given what the government were telling everyone else to do at the time.”