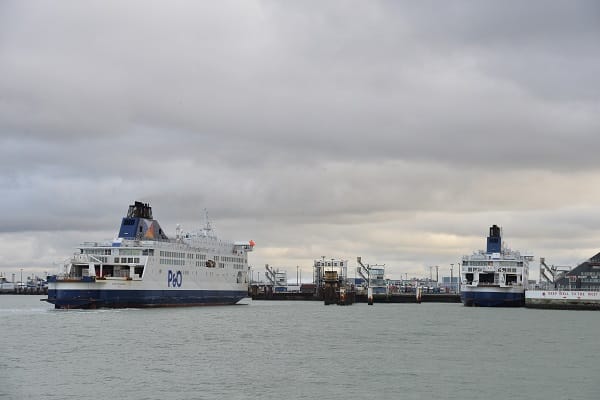 P&O Ferries is facing another blow as ministers have cancelled a contract with the firm after it fired nearly 800 seafarers without notice in March.

The ferry firm was widely condemned after it sacked 786 staff without any notice on 17 March, replacing them with cheaper agency workers. Politicians and trade unions said the decision put the safety of ships at risk.

The Home Office announced that the agreement with the Border Force agency would come to an end with “immediate effect”.