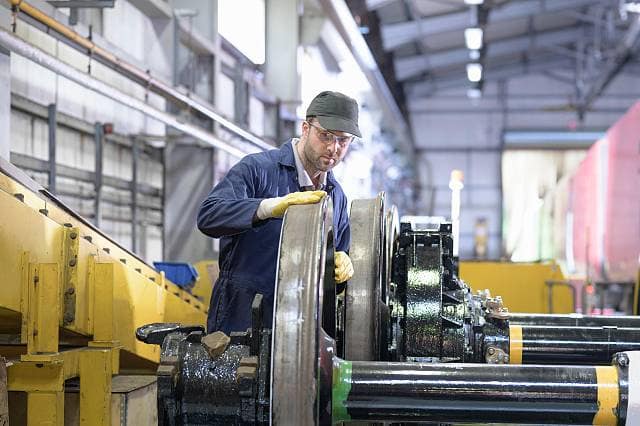 Despite growth being flat in August, the latest data from the Office for National Statistics (ONS) show that the UK economy grew stronger than expected by 0.7 per cent in the three months to August.

“The economy continued to rebound strongly after a weak spring with retail, food & drink production and housebuilding all performing particularly well during the hot summer months,” said Rob Kent-Smith of ONS.

“These were the highest growth rates since February 2017. The growth continued to pick up from the negative growth in April 2018, with the most recent period rebounding from this weak start to the year and being boosted by the warmer than usual weather in the summer months.”

It stressed that the rolling three-month growth figures do not take into account as many factors as full quarterly data.

‘Real chance’ of a recession later this year, the BCC...

Global growth forecast for 2022 slashed to 3.5% amid Russia-Ukraine...

Sunak says basic rate of tax to be cut