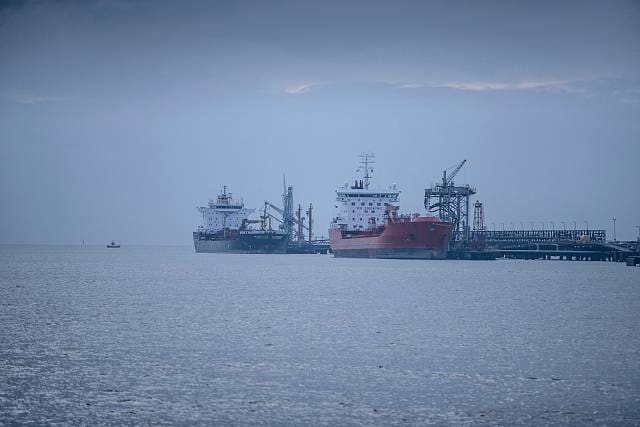 The hedge fund run by millionaire investor Crispin Odey has opposed Anglo American’s £405m takeover a mine project from Sirius Minerals, claiming that the 5.5p-a-share offer “does not represent fair value for shareholders in Sirius” after buying a 1.3% stake in the company this week.

Will Walker Arnott, a wealth manager at Charles Stanley told the Today Programme there was a danger that the deal might not go through if shareholders do not support it.

“There was a wave of retail investors involved in this company, some of these would have bought shares around 40p back in 2016 – and the bid is currently at 5p, so, a substantial discount,” Mr Arnott pointed out.

In order for the Anglo American bid to be successful in its gambit to buy Sirius Minerals, 75% of the shareholders must vote to allow it.