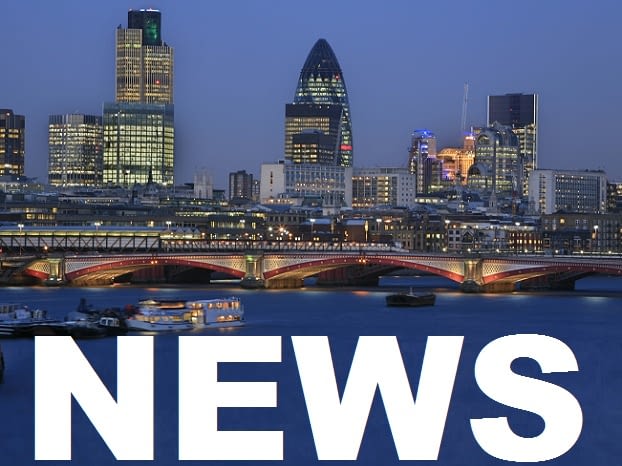 The services sector, which makes up 78% of the economy, grew at its fastest pace in more than six years last month. This means overall growth in the third quarter will be higher than expected. Also, the Office for National Statistics has reported that the UK industrial production rose 1.2% annually in June following a 4.3% fall the month before.

Google co-founder Sergey Brin forked out 250,000 euros (£216,000) for research at Maastricht University to create the beef burger made entirely from stem cells.

More on the City A.M

Thames Water has discovered a lump of fat the size of a double-decker bus in Kingston.

The Lib Dems have announced proposals for allowing only ultra-low carbon vehicles on UK roads by 2040 as part of their plans to create a “zero-carbon” Britain. The party says petrol and diesel vehicles should be allowed only for freight purposes.

[…] Read More to that Topic: londonlovesbusiness.com/headline-scanner-6813-uk-services-booming-worlds-biggest-fatberg-google-co-founders-250k-burger/ […]