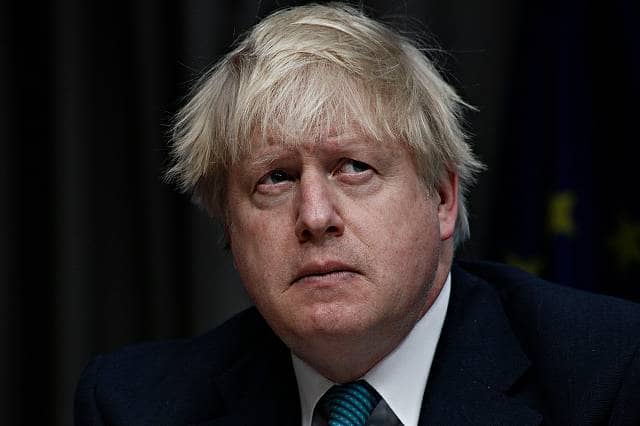 Lib Dem Brexit Spokesman Tom Brake has written to the Prime Minister, calling on her to investigate whether Boris Johnson has broken the Ministerial Code.

Following on from Johnson’s reprimand from the head of the UK Statistics Authority due to his repeated peddling of the discredited £350 million a week for the NHS figure, Tom Brake has called for the PM to investigate whether Boris has breached the Ministerial Code on three fronts

Boris Johnson has also repeatedly broken the sixth principle of the Seven Principles of Public Life, which requires holders of public office to be honest, notably in relation to his claim that £350 million per week will be available to the NHS post-Brexit.

“It is time the Prime Minister called time on Johnson’s antics and gave him the sack.

“He has repeatedly been dishonest to the British public, and has flouted both the spirit and the letter of the Ministerial Code, time and again.

“It is an affront to the office of Foreign Secretary for the role to be used as little more than a platform for the office holder’s leadership ambitions. And it is an insult to the British people for their foreign secretary to be peddling mistruths to them on the biggest foreign policy issue of the day, Brexit.”