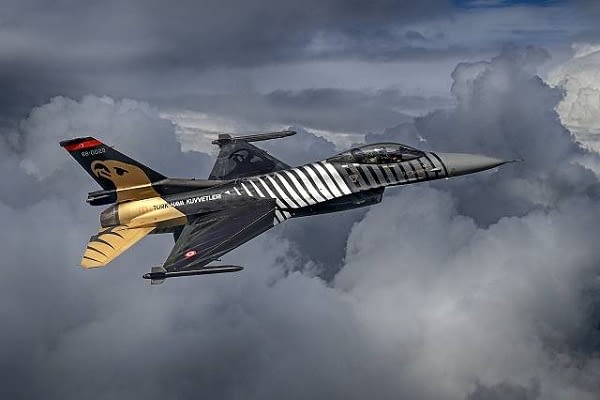 Greece prepares for War and readies for Turkish invasion

Greece are rapidly preparing for a full-scale Turkish invasion as Greek military commanders are conducting a series of intense military drills.

The European Union are concerned that a military conflict could break out within months, as Turkey have announced they are to start drilling for oil and gas inside Greece’s maritime waters.

Greek Prime Minister Kyriakos Mitsotakis has placed his military armed forces on high alert for conflict, as tensions are at an all-time high.

The Greek Prime Minister wrote to the EU telling them that if Turkey starts drilling in their territorial waters it will lead to War.

Greek Defence Minister Nikos Panagiotopoulos hit out at Turkey of “aggressive behaviour” and that they are ready to defend their country by any means necessary.

Panagiotopoulos told TV reporters on Friday, “Of course Turkey’s stance has recently been rather aggressive.

“I believe that the only way Greece can deal with it is, on one hand, to exhaust all its diplomatic weapons, and on the other, to cater for the increase of the deterrence power of the Armed Forces.”

Reporters asked the Defence Minister, if those efforts include military conflict, he replied with, Greece are “preparing for all eventualities,” which includes “military engagement.”

Panagiotopoulos added, “We do not want this to happen. However, we are making it clear toward all directions that we will do what it takes to defend our sovereign rights to the greatest extent, if you catch my drift.”

General Konstantinos Floros, who serves as the Chief of the Hellenic National Defence General Staff said, they are ready to defend Greece as Turkey “is threatening to invade the Eastern Aegean islands, Crete and Western Thrace.”

The EU are in “close contact” with Athens and are monitoring all developments.

Last month, Turkish special forces troops invaded a contested piece of land in Greece with tension close to being on a war footing.

Some 35 special forces and infantry soldiers crossed over the Greek border on the east bank of the River Evros at Melissokomeio, and the Turkish soldiers raised their flag from a tree, according to Greek sources.

Moscow warns UK of a ‘serious risk’ of war as...

Belarus dictator threatens the EU with a ‘catastrophic war’ unless...

Poultry trade body say there is ‘definitely enough’ turkeys for...

Beijing issues Taiwan ‘battlefield’ warning which could drag the US...

China threatens World War Three which could be triggered ‘at...