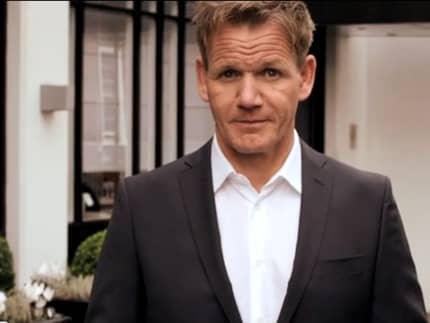 The first is called Heddon Street Kitchen, a two-storey restaurant located just off Regent Street that will serve all-day menus of European food.

The second restaurant on the cards will be on the site of Aubergine, the Chelsea restaurant Ramsay bought for £1.2m. It’s where he started his career 20 years ago.

The restaurateur is also gearing up to launch a restaurant in Hong Kong later this year.

A spokeswoman for Gordon Ramsay Group told the Standard: “It’s an exciting time for the group as we look to open new restaurants in London and internationally with two new amazing sites in London and our entry into Asia with Bread Street Kitchen opening in Hong Kong in September.”

Ramsay’s restaurant empire hasn’t reported tasty profits this year. His Kavalake group posted a £6.4m loss, thanks to a legal wrangle over its York & Albany pub and hotel in north London.

LEAP OF FAITH: Now is the time to start your business – here’s how