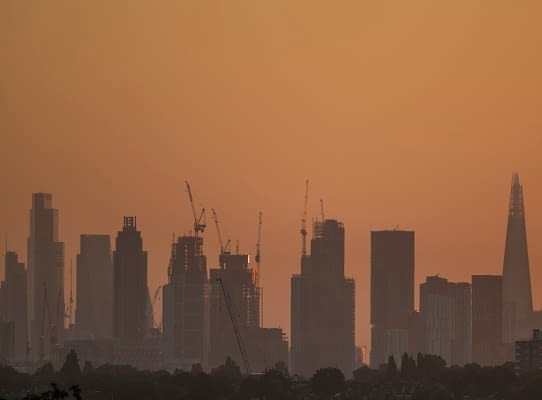 The FTSE 100 continues to be stuck in a bit of a holding pattern.

AJ Bell investment director Russ Mould said: “Holding the index back a bit was strength in the pound, hitting the relative value of its dominant overseas earnings, as stronger than expected unemployment figures suggested Bank of England Governor and ‘unreliable boyfriend’ Andrew Bailey might deliver the promised rate rise in December.

“Investors were dialling up sometime forgotten stock Vodafone as it lifted its forecasts for the full year following a strong first half as roaming fees and handset sales came back.

“Despite the improvement in its fortunes it is encouraging to see that CEO Nick Read is not resting on his laurels – pledging to do more to boost returns.

“There was nothing ‘exceedingly good’ about the latest offering from Mr Kipling owner Premier Foods as it soured sentiment with a significant decline in first half revenue.

“The benefit from lockdown, when people reached for its brands amid a bout of comfort eating and cooked at home rather than eating out, has faded away.”