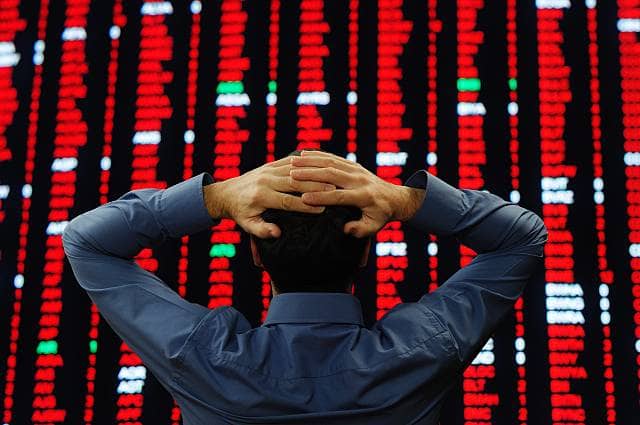 FTSE 100 firmly higher after gains in Asia and the US

The FTSE 100 was up more than 1% in early trading after gains in Asia and the US overnight amid hopes a US fiscal stimulus package could be launched now senior Republicans have acknowledged Joe Biden as President,” says AJ Bell investment director Russ Mould.

“Investors also seem to think a Brexit deal is in the offing, with news of an extended House of Commons sitting (presumably to pass any prospective deal) speaking louder than Boris Johnson’s apparent caution in public statements over the prospects for an agreement.

“Tangible progress on either of these fronts could help put the markets on the front foot in the final trading days of 2020.

“Gold prices remain above $1,850, suggesting some people are still hedging their bets by putting money into the safe haven.”