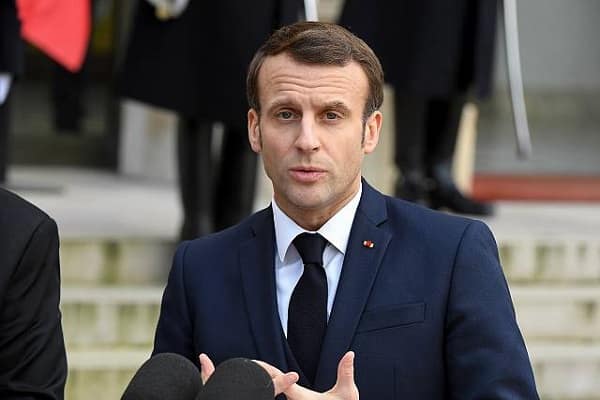 France warns fishermen will block all ports over no trade deal

Paris has warned that French fishermen will block all cross-Channel ports if the British government does not agree a fishing trade deal with the EU.

British government officials have told minsters that there is a “very realistic chance” major ports, including Calais, could be blockaded by European Union fishing boats, according to The Times newspaper.

In what has been described as a “nightmare scenario” senior ministers are concerned Calais is vulnerable to French protests should Johnson continue to restrict access to fishing in British waters, as 17% of the UK’s trade goods cross the channel.

The French blockades could spread to Belgium with Dutch fishermen also taking part in blocking trade through Rotterdam and Zeebrugge.

A Whitehall source told The Times, “We are uniquely vulnerable when it comes to moving goods across the short straits.

“In the event of the blockade there is very little we could do.”

Diplomatic sources told The Times, that Emmanuel Macron, the French President has warned unless they get their way with a fisheries agreement with the UK fishermen will spark protests along with civil unrest.

Last month Macron made it clear, fisheries must be on the table otherwise negotiations “will not be easy” for Britain.

Macron has been under pressure that France must “demand no restrictions” over fishing in a Brexit deal with the British government thus allowing them to fish in our waters.

“The idea that Boris or anyone else could sell out the fishing industry when people voted so comprehensively for Brexit is anathema.”

Lord Forsyth was asked by BBC’s Any Answers  in February, whether finance or fisheries are worth saving, he said, “I work in finance. The City can look after itself.

“But we don’t need to sell out our key basic industries that are so important to our key coastal communities, particularly in Scotland, which is so dependent on fishing.

“We will be an independent coastal state. That is not to say that Europe won’t come to fish in our water, but it will be on our terms, our interests, we will decide.”