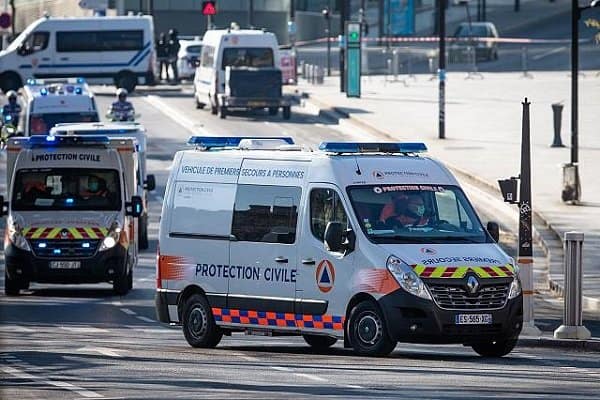 France in chaos as over 350,000 people defy French lockdown

French police have fined more than 350,000 people across the country as people are defying Emmanuel Macron’s order to lockdown the country.

French Interior Minister Christophe Castaner on Wednesday said over 350,000 people had been fined for flouting the government’s tough lockdown since the order took effect on 17 March.

The minister added that 5.8m police checks had been carried out.

Castaner told LCI television, that “359,000 people have been fined since the start of the confinement.

“It is my responsibility to make sure the lockdown rules are being respected and to protect the French.”

He further warned people heading to the countryside for the school Easter break next week, he said there will be “strict” controls in place.

He said, “Very specifically, you cannot go on holiday during the lockdown period. Any abuse will be sanctioned.”

As with the UK, the government has ordered that people are to stay at home, unless they are to buy food, exercise of seek medical care.

The French Prime Minister, Edouard Philippe told politicians by videoconference, “It is likely that we are not heading towards a general de-confinement in one go and for everyone.”

The country will gradually unwind the lockdown across the country, although it is still unclear when this will be.

France has more than 58,000 confirmed cases of coronavirus and has over 4,000 deaths across the country.

French police are threatening to stop enforcing the country’s lockdown after furious police unions said there is a lack of protective clothing.

Leading police unions have all come together and have warned the French President, unless the police receive protective clothing, they will refuse to enforce the nationwide lockdown.

The warning by unions comes after a 51-year old married father of three, French Gendarme died from coronavirus in Paris.