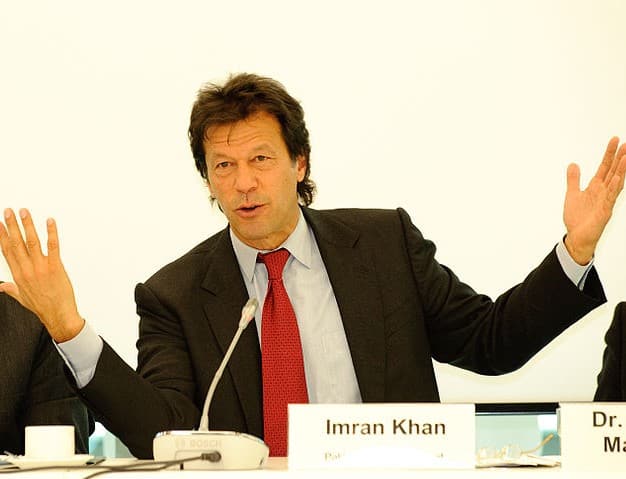 The election had been marred with rigging allegations and a suicide bombing in a polling station. Election Commission of Pakistan secretary Babar Yaqoob has, however, clarified that the counting was delayed by technical failures in an electronic reporting system and that there’s ‘no conspiracy, nor any pressure in delay of the results.

Condemnable terrorist attack in Quetta by enemies of Pak seeking to disrupt our democratic process. Saddened by the loss of innocent lives. Pakistanis must defeat the terrorists' design by coming out in strength to cast their vote.

“This will be the first government that will not carry out any political victimisation,” Khan said in a speech today.

Earlier today, the stock markets had shot up nearly 2 per cent amid hopes that Khan would be able to form a stable coalition.