Home Breaking Flybe under fire as rescue plan goes ahead 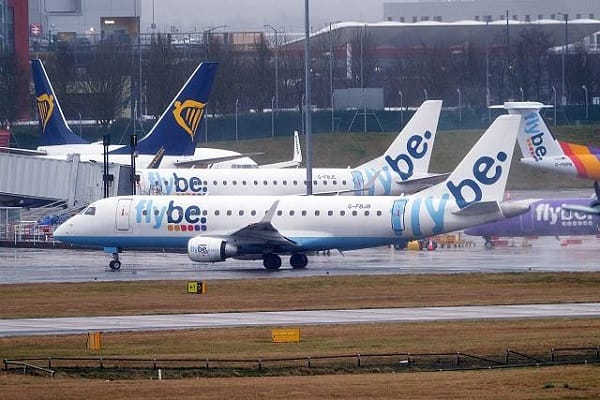 Flybe under fire as rescue plan goes ahead

Alison Chambers, from Emerald Media, a PR consultancy in the aviation sector, was a key advisor in 2002 when the Flybe brand was launched.

“Looking abck then, the mantra really was to bring low-fare services to the regions, and I think that’s where Flybe has its niche. But let’s be frank here, Flybe is not an Easyjet, it’s not a British Airways. You’re talking about 8 million passengers a year, and this is a business airline.”

“Were the government to let Flybe go under, lots and lots of people would be cut off… this is not a holiday airline.”