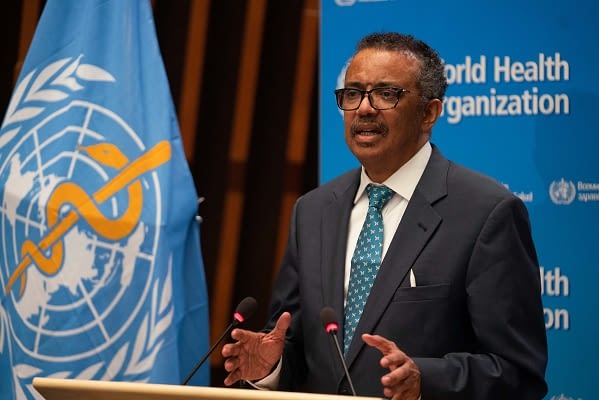 There are fears that the government could impose further restrictions this Christmas as the World Health Organization (WHO) has warned early evidence suggests Omicron could lead to a surge in cases with “severe consequences.”

The United Nations health agency gave their strongest and a very explicit warning to date of the new variant which was first found in Botswana, South Africa.

Scientist around the world are massively unsure over how dangerous Omicron is as there are strong suspicions the new variant is far more infectious.

The WHO warned that there are “considerable uncertainties” over the new variant, but they agree that preliminary evidence raises questions that mutations can both evade the immune system and due to its “high transmisibilty” it could boost the ability of the virus to spread greater within the community.

A technical paper explained, “Depending on these characteristics, there could be future surges of Covid-19, which could have severe consequences, depending on a number of factors, including where surges may take place.

“The overall global risk… is assessed as very high.”

The Health Secretary Sajid Javid told Sky News over the weekend it would be “irresponsible to make guarantees” and the new measures the Prime Minister introduced with the mandatory wearing of face coverings will “buy us time” so that scientists can assess the new variant.

Javid told MPs in the House of Commons on Friday that that “we are concerned that this new variant may pose a substantial risk to public health.”

He further warned that this variant could be “more transmissible” that the Delta and vaccines could be less effective.

Dr Tedros Adhanom Ghebreyesus, the WHO’s director-general, warned: ‘Many of us might think we are done with Covid-19.

The WHO announced last week that Omicron is more likely to re-infect those who have previously had the virus.