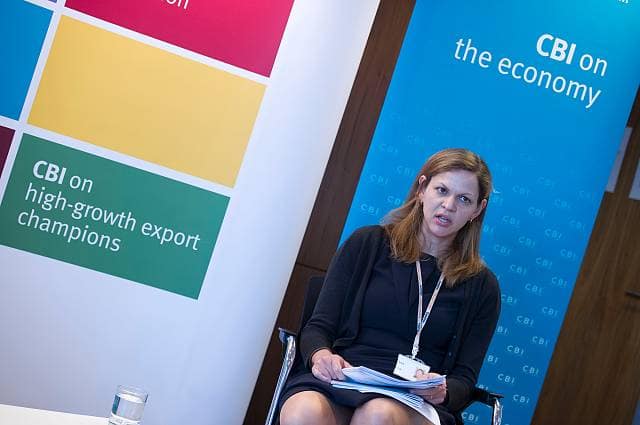 The UK’s manufacturers report that export order books have risen to the highest level in over three years, while expectations for growth are at a more than two-decade high, according to the latest CBI Industrial Trends Survey.

The survey of 423 firms found that export order books were the highest since December 2013, driven by a broad-based strengthening of which half was accounted for by the pharmaceutical and mechanical engineering sectors. Total order books remained firm in March, after strengthening to a two-year high in February.

Output growth rose at its quickest pace since July 2014 in the three months to March, with manufacturers anticipating that it will accelerate further over the near-term. Meanwhile, firms’ expectations for selling price inflation remain elevated for the quarter ahead.

Anna Leach, CBI Head of Economic Intelligence, said: “It’s been a strong month for UK manufacturers, with production growing robustly and overseas demand on the up. The past fall in the pound seems finally to be helping lift demand for UK manufactured exports, which rose at one of the fastest paces in this survey’s history. And manufacturers are positive about the quarter ahead, expecting output to grow at the fastest rate since February 1995.

“But the flipside is that cost pressures are widespread, and manufacturers expect factory-gate prices to continue to rise strongly over the next three months. And this will also put pressure on prices generally.

“Innovation continues to be a fundamental driver of UK competitiveness and productivity gains and will influence the success of UK companies over the longer term. That’s why we want a commitment from the Government to spend 3% of GDP on R&D by 2025 – a joint target to be met by the private and public sector.”

The survey was conducted between 24th February and 14th March. 423 manufacturers responded.