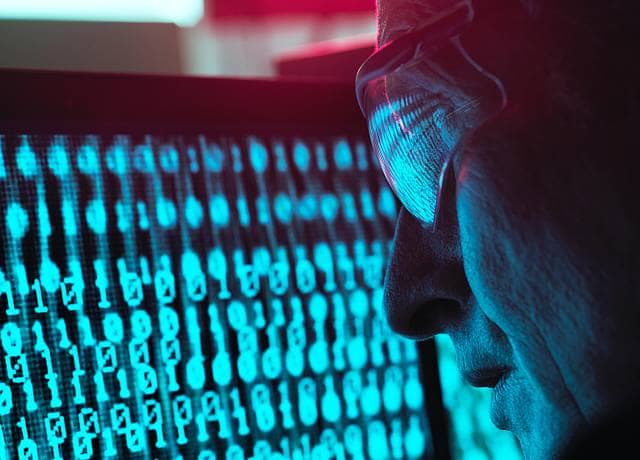 Experts warn sensitive data may have been accessed in Twitter hack

Cyber-security experts have warned that Wednesday’s Twitter hacking could have accessed sensitive information from the high-profile accounts.

Elon Musk and Bill Gates, Barack Obama, Joe Biden and Kanye West have had their Twitter accounts targeted by hackers in a Bitcoin scam.

A spokesman for Bill Gates told AP news agency, “This appears to be part of a larger issue that Twitter is facing.”

Twitter said this was a “co-ordinated” attack which targeted their employees who have “access to internal systems and tools.

Dan Panesar, director of UK and Ireland at Securonix said, “I think it would be highly likely that a number of credentials have been stolen by the attackers and we could see more accounts and sensitive information being leaked in the coming weeks.

“The Twitter hack looks a classic case of insider threat. The insider’s behaviour can be malicious, complacent, or ignorant, which in turn amplifies the impact to the organisation resulting in monetary and reputation loss.”

James McQuiggan, security awareness advocate at cyber security firm KnowBe4, warned that the hacking into the accounts is “a much larger concerning notion.”

GCHQ cyber spy experts are working to defend research institutes and other targets across the UK as the cyber-attack is currently ongoing.

In other Twitter news, people are using Twesocial to grow their Twitter accounts. Twesocial is a growth service which allows people to buy active Twitter followers.