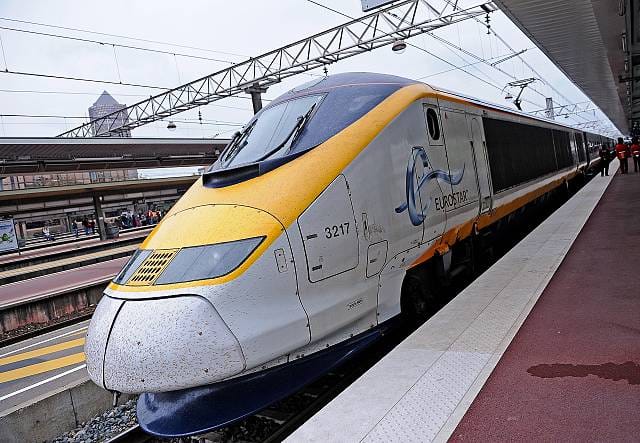 Why have figures fallen?

Eurostar reported a huge loss of £25m for 2016, it has blamed terror attacks and falling passenger numbers.

The firm said although the business has started to pick up, sales revenues managed to fall by three per cent to £794m during the year as a whole. Passenger numbers were four per cent lower at just 10m.

“With the return of travellers from the US and business travel on the increase, the market is now rebounding strongly and we are optimistic about the growth prospects for the year.”