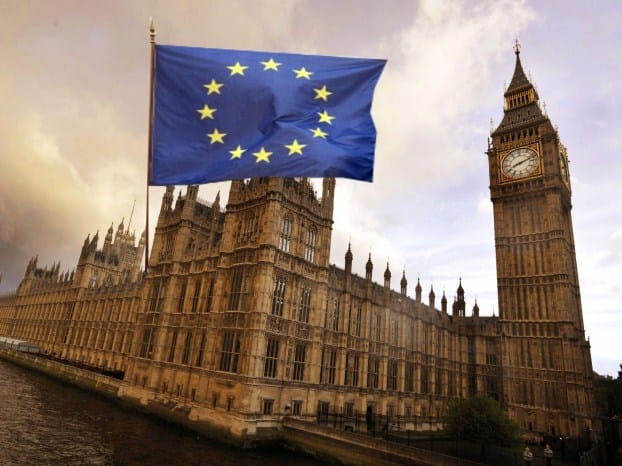 European Union regulations are costing British businesses billions of pounds a year, an official audit of the cost of EU membership has found.

The report, called “Balance of Competences”, has been prepared by civil servants to find out how the EU affects Britain. The first six reports of the audit will be published this week with a further 26 reports to be launched by autumn 2014.

The research shows that the 400 new EU laws passed by the European Parliament over the last three years have cost British businesses £676m a year. Also, complying with the EU Agency Workers’ Directive – the rule that grants full employment rights to temporary workers – has cost British firms as much as £1.5bn a year.

Speaking about the findings, Matthew Elliott, chief executive of the pro-reform campaign group Business for Britain said: “Despite the coalition’s best efforts at home, reducing the regulatory burden overall is hampered by having our hands tied by Brussels.”