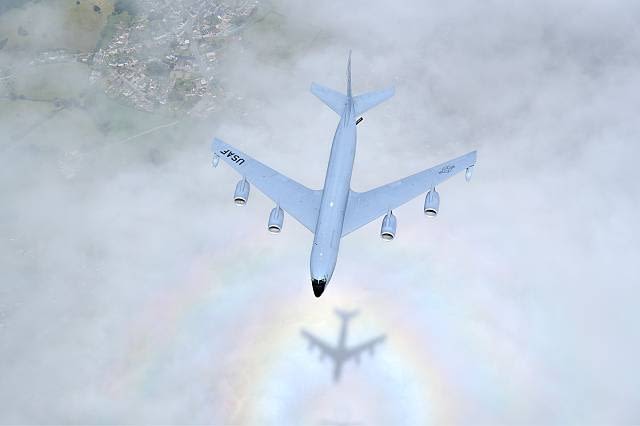 Authorities investigating the Ethiopian crash that killed all 157 on board have preliminarily concluded that the Boeing 737 MAX flight control feature automatically activated before the plane crashed, according to the Wall Street Journal.

The American newspaper said the findings were given at a briefing on Thursday by the US Federal Aviation Administration (FAA).

The Manoeuvring Characteristics Augmentation System (MCAS) is meant to prevent the plane from stalling, this feature was also implicated in the Indonesian Lion Air crash last year.

The preliminary report of findings found from the “black box” of Ethiopian Airlines flight 302 are expected in the coming days.

Boeing said this week that they have made changes to the MCAS as part of the upgrade to Boeing 737 MAX aircraft.

On Thursday a law suit was filed in Chicago federal court by one of the families.