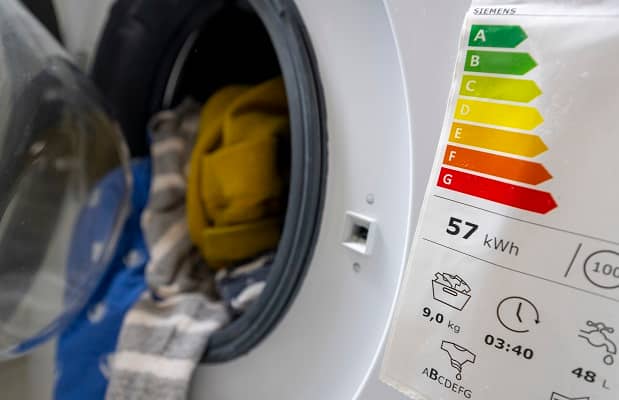 This comes as Ofgem’s CEO warns of the hardship energy prices will cause this winter and urges the incoming Prime Minister and new cabinet to provide an additional and urgent response to continued surging energy prices.

The new price cap level is based on a transparent methodology and calculations by Ofgem. The data is published on the Default tariff cap level: 1 October 2022 to 31 December 2022 publication.

The increase reflects the continued rise in global wholesale gas prices, which began to surge as the world unlocked from the Covid pandemic and have been driven still higher to record levels by Russia slowly switching off gas supplies to Europe.

The price cap, as set out in law, puts a maximum per unit price on energy that reflects what it costs to buy energy on the wholesale market and supply it to our homes. It also sets a strict and modest profit rate that suppliers can make from domestic energy sales. However, unlike energy producers and extractors, most domestic suppliers are currently not making a profit.

The price cap protects against the so called ‘loyalty premium’ where customers who do not move suppliers or switch to better deals can end up paying far more than others. Ultimately, the price cap cannot be set below the true cost of buying and supplying energy to our homes and so the rising costs of energy are reflected in it.

AJ Bell head of personal finance Laura Suter: “There’s no doubt that for many households a bleak winter is ahead – particularly with another price hike on the horizon in January after the regulator pushed ahead with its controversial reformed price cap. Many households can’t afford energy bills at their current level, let alone bills that are thousands of pounds a year more.

“With average annual energy bills at £3,549  that means energy costs are well over a third of the annual state pension of £9,628. Even pensioners getting the full government support available to them of £1,500*, are still facing paying more than £2,000 for their energy bills, which many simply won’t be able to afford.

“It’s the same story for disabled households, who will be entitled to maximum support of £1,350**, but will typically have far higher than average energy bills due to energy-intensive specialist equipment and being at home more.

“Frustratingly for those struggling with energy costs there are no easy hacks or tricks to significantly cut their bills – advice to turn off chargers, or devices not in use, will save pennies and is insulting to families facing such staggering price increases. What’s more, with standing charges having risen slightly, it now costs £5.18 per week before you’ve even used a unit of energy. The only option is to cut energy usage as much as possible and hope for further Government support for those struggling the most.”