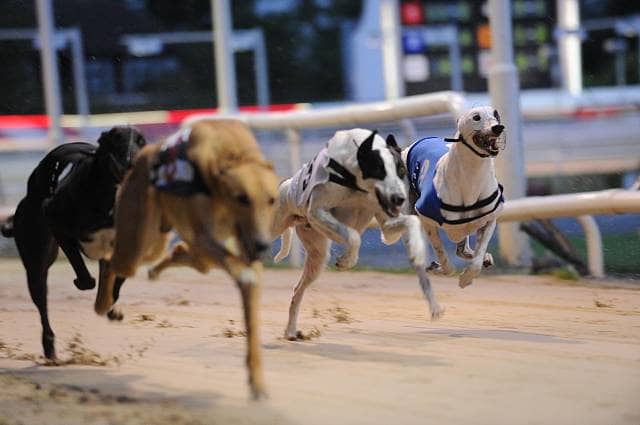 End of an era: Wimbledon Greyhound Stadium has run its last race

After almost 90 years of racing the Wimbledon Greyhound stadium has come to an end.

It is being raised to the ground to make way for AFC Wimbledon’s 20,000 seat stadium. There will be 600 homes and a leisure centre on the former dog track.

This has been met with much criticism by the Greyhound Racing Association as there is no longer a dog track left.

In a short statement on the dog track’s website, it reads: “Goodbye from us all at Wimbledon Stadium. Thank you to everyone that has visited. The stadium is now closed.”

The Greyhound Board of Great Britain added: “We’re the regulator so naturally we’re saddened. But it’s not a death knell for the sport.”

The Wimbledon Greyhound Stadium opened in 1928.