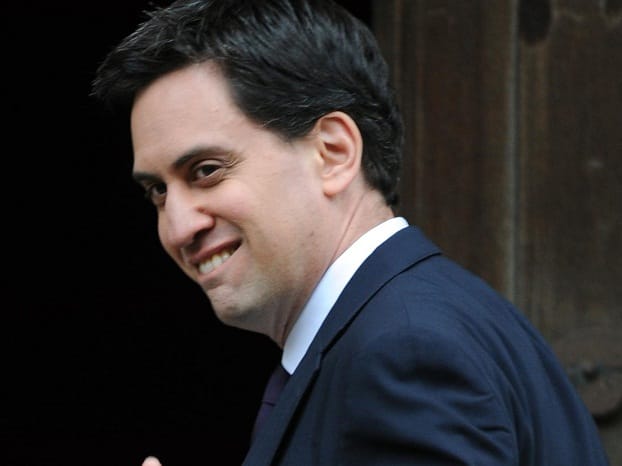 Cyclist Ella Phillips from Kentish Town was all praises for Ed Miliband after he rescued her today, calling him her “action hero”.

Phillips, an artist, was sent flying on to the ground after a cycle crash, and Miliband came to her resuce.

Phillips told the Camden New Journal: “He mysteriously appeared out of nowhere, a bit like an action hero.

“Then there was Ed Miliband’s face looking very concerned at me,” she said. “I started to wonder how badly I’d banged my head. My first thought was that I was seeing things because I was still in quite a daze.

Phillips went on to say that Miliband was “suave” and “attractive”.

“What added to all the confusion was that he was actually attractive and not geeky at all,” she said. “Even the way he appeared was suave. He was dressed casually but he had style.”

She added: “I’ll definitely be voting for him now. In fact, it worked so well I half suspected he had deliberately knocked me off my bike just to gallantly help me up again.”