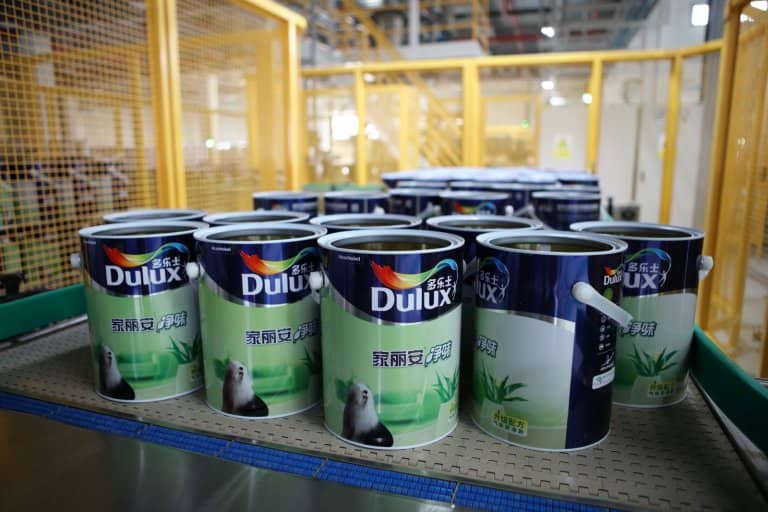 The firm is doing well

The owner of Dulux paint, AkzoNobel has reported a “record performance” in its first quarter. The firm is also currently trying to resist a takeover attempt by its US rival.

Sales were also up by seven per cent at 3.7bn euros.

As well as this the firm announced it will spin off its chemicals unit and will return most of the proceeds to shareholders.

The paint company PPG has offered to pay more than $24bn (£19bn) for the business.

PPG said that Akzo’s plan to sell its chemical division and remain independent was risky and that its would create less value.

On Wednesday AkzoNobel stated that it would split into two different units, one would focus solely on paints and the other would be on specialty chemicals. The firm believes this move will boost growth.

“This strategy will create substantial value for shareholders, with significantly less risks and uncertainties compared to alternatives.”