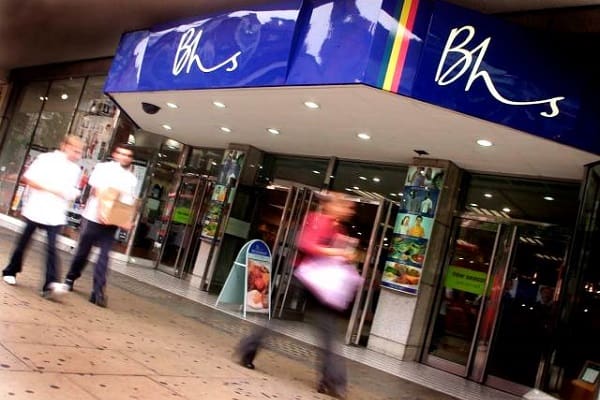 The Pensions Regulator (TPR) has published on Tuesday, a Determination Notice outlining its decision to issue Contribution Notices for £9.5m against Dominic Chappell in respect of the two pension schemes connected to the collapsed high street chain BHS.

The notice outlines that TPR’s Determinations Panel (the Panel) will consider a broad range of factors in deciding whether there has been material detriment to a pension scheme, including those where the detriment cannot be easily quantified.

In this case the Panel concluded that a series of acts were materially detrimental to the pension schemes. These included the acquisition of BHS, management decisions of the company, the appointment of inexperienced board members, the implementation of an inadequate business plan and the way money was extracted and distributed to Chappell, advisers, company directors and family members.

In January 2018, the Panel ruled that two Contribution Notices for a total of £9,542,985 be issued against Chappell.

Chappell referred the decision to the Upper Tribunal. Following a lengthy legal process, that reference was struck out by the Upper Tribunal, and so the decision of the Determinations Panel stands. Contribution Notices against Chappell were subsequently issued in August 2019. The Pension Protection Fund is responsible for obtaining the money from Chappell, for the benefit of the schemes.

Nicola Parish, TPR’s Executive Director of Frontline Regulation said, “We are pleased that the decision to issue two Contribution Notices to pay money into the BHS pension schemes stands.

“This case illustrates how TPR is willing to pursue a case through the courts to seek redress for pension savers. It illustrates the situations our anti-avoidance powers were designed to meet and which allow us to protect the retirement incomes that savers deserve.”

The issuing of the two Contribution Notices marks the end of TPR’s anti-avoidance enforcement against Chappell.

In February 2017 TPR agreed a £363m cash settlement with Sir Philip Green in respect of its separate regulatory action regarding the BHS pension schemes and in June of that year published a regulatory intervention report on the matter.