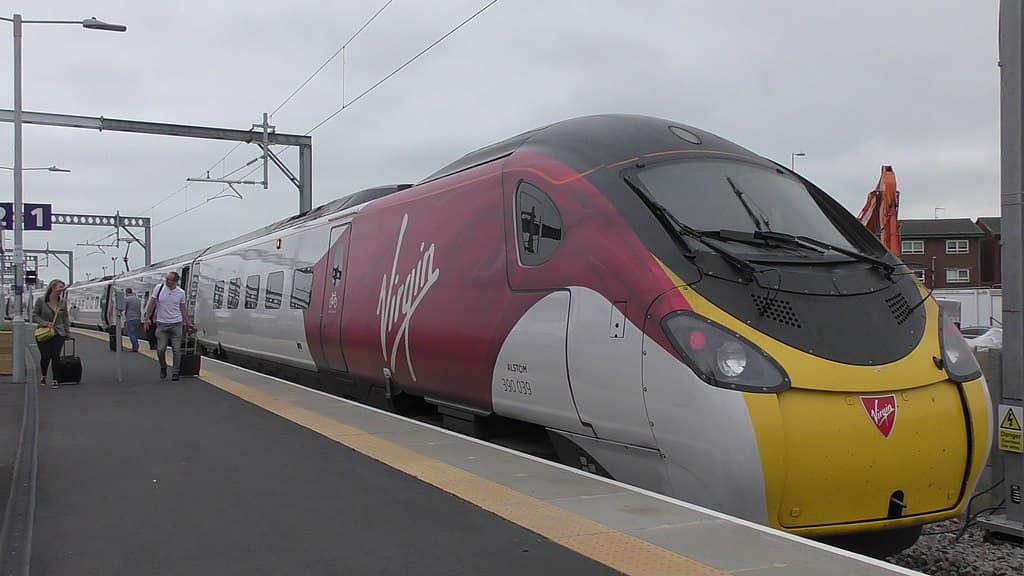 Thursday, the Department for Transport (DfT) published plans to fund trials of two distinct and innovative solar technologies which could help decarbonise Britain’s railways and future-proof its roads.

A project which sees solar panels used to directly power trains has won a share of a £1.75m pot allocated to carbon-cutting rail schemes, while two projects, in Buckinghamshire and Central Bedfordshire, are set to test the potential of solar at surface-level, receiving £4.49m and £1.05m respectively to trial solar roads and footways.

Chris Hewett, STA chief executive said; “It is fantastic to see solar innovation being championed in the UK. This kind of leadership gives Britain the potential to be at the forefront of the clean, smart energy revolution.

“That said, it is imperative Government backs tried and tested renewable energy technologies too, and we hope that this is a sign of greater things to come in terms of support for solar, given the challenges facing the industry at present.”