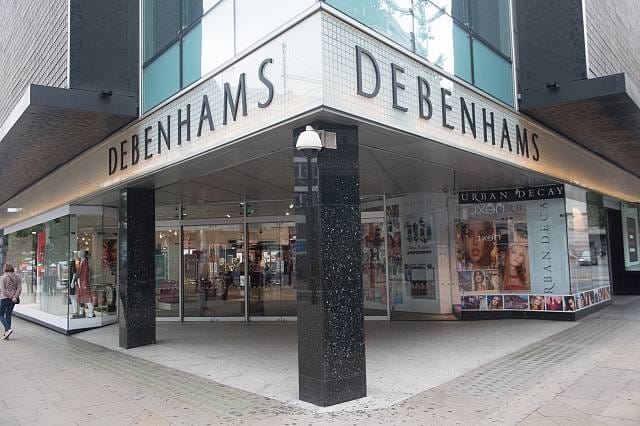 Department store Debenhams has cut “hundreds” of head office staff, according to Reuters which is citing sources.

It comes just weeks after Debenhams announced it would close a further five department stores, putting 1,000 jobs at risk.

Debenhams fell into administration for the second time in a year in April, as it sought to protect itself from legal action by its creditors during the pandemic.

The cuts are part of efforts to slim down its administrative workforce, as its prepares to support a smaller business in the future, the report explains.