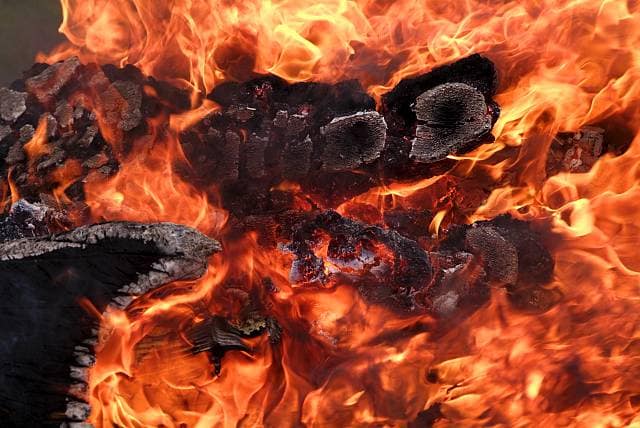 The death toll in Greece inferno has risen to 79 after a wildfire broke out on Monday, trapping people in cars and on the edge of cliffs as others were forced to jump off to survive. Another 187 people, including 23 children, have been taken to hospitals.

Meanwhile a criminal investigation has been launched into the fires, which swept through the coastal resort “like a flamethrower”.

Scores of gutted cars lined streets in the coastal town, east of Athens, melted by the intensity of the heat. Bodies lay on roadsides, and in one area, a group of 26 people was found dead – some locked in an embrace as the flames closed in. It is feared that the death toll could rise to 100.

Greek media described the incident as a “national tragedy” while Greece’s prime minister has announced three days of national mourning.