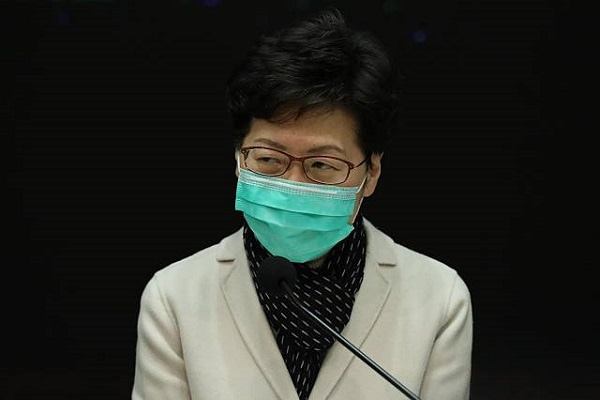 The effects of the coronavirus on the Chinese economy will depend on the spread of the virus, according to an economist.

Neil Shearing, of Capital Economics, told the Today programme: “There is uncertainty around the possible outcomes. We can reach for past examples. Sars had no impact on China’s economy but there were deficiencies around that data. Our own measure showed their economy fell by around three percentage points back then.

“We are looking at a similar showdown this time around. There is disruption to the economy and 70% of it was shut for the past week.

Travel and tourism have been affected by the virus, with flights being cancelled and Mr Shearing added: “All of that saps demand for energy, as people move around less so will affect the price of oil and price of energy. The initial disruption in travel and tourism is starting to spread into Chinese industry.”