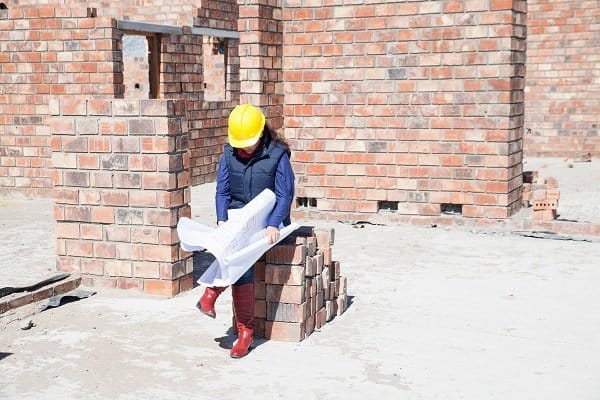 July data pointed to a reduction in UK construction output for the first time in one-and-a-half years. Lower volumes of residential work and civil engineering activity more than offset a sustained expansion in the commercial segment.

A strong rate of jobs growth nonetheless continued as construction companies sought to boost capacity and meet increased order intakes. Meanwhile, improvements in the availability of some materials meant that supplier delays were the least widespread since February 2020.

The headline seasonally adjusted S&P Global / CIPS UK Construction Purchasing Managers’ Index – which measures month-on-month changes in total industry activity – posted 48.9 in July, down from 52.6 in June and below the 50.0 no-change threshold for the first time since January 2021.

Although only marginal, the rate of decline was the fastest since May 2020. Civil engineering was the worst-performing segment in July (index at 40.1), with business activity falling to the greatest extent since October 2020. House building declined for the second month running, but the rate of contraction was only slight (index at 49.4). Commercial work bucked the downturn seen elsewhere (52.3 in July), although growth was the weakest for 18 months. Survey respondents commented on headwinds to client demand from rising inflation, fragile consumer confidence and higher interest rates.

July data indicated an overall rise in new orders for the twenty-sixth consecutive month. That said, the latest upturn in new business was notably weaker than seen on average in the first half of 2022. As a result, some construction companies cited a lack of new projects to replace completed contracts.